How to mentally prepare for Year 1 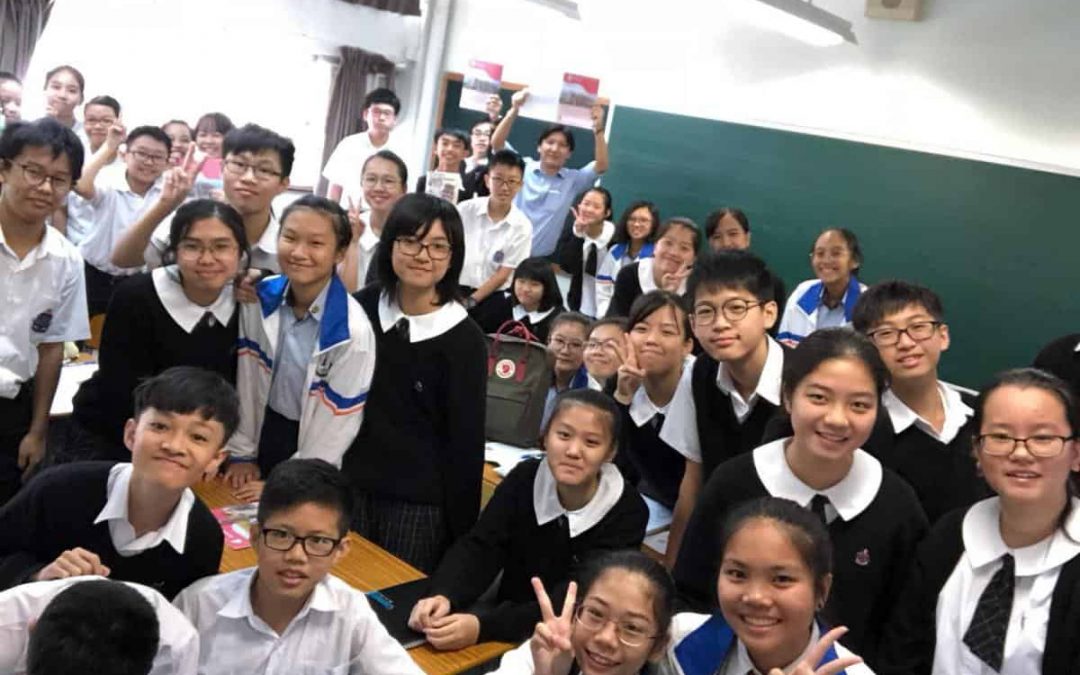 It’s the new year again, but this year also marks the beginning of the new decade!

Back to school season is here, which also means parents and children will both feel the rush for the first 2 weeks of school – waking up early, packing relevant textbooks and workbooks, making sure the uniform and haircut is aligned with the school rules, and so on.

While there will be some parents who are more anxious than the children themselves going back to school, parents will always want to prepare their children to the best of their abilities. As parents, there are ways to prepare your children and yourself (yes, you too, parents…) to take on the school year right away

For some, your day started on a good note where your kids slept early the night before and woke up on time. As for others, it’s never too late to start the good habit of “early to bed and early to rise”. Since every good habit begins from home, consider establishing a routine as a family to follow for the rest of the school year. Along with the school’s timetable, draft a schedule at home that your kids can follow and slowly ease themselves into the routine.

Let your kids know what to expect

Nothing beats honesty when it comes to the reality of life, even for children. Rather than letting them know about what will happen in school, tell them how primary schools are different from kindergarten, and how to buy food from the canteen. Also, encourage them to make new friends in a new environment. Overall, you’d want to communicate with them about transitions occurring in lives and the changes that come with it.

Being briefed about how the school works would be one of the best ways to let your children know practical issues such as items to buy and things to note for the first week of school. After the orientation, bring your kids on a school tour to show them common places like assembly hall, canteen, general office, and the bus drop-off point. This would ease the intimidation the child may feel in the large school compound.

Involve them in the preparations

No one likes being thrown into the unknown, and neither does your kids. So, involving them into the process of shopping for school supplies, uniforms, and workbooks. By doing this, not only are you showing responsibility but also have them look forward to the school year with more confidence.

For the first time in your children’s life, they will be going around the school without constant supervision from you or the pre-school teachers. As such, they will need to learn how to be more independent than before, such as managing their spending during recess or lunch time. Giving them an allowance will teach them when and how much to spend over the time period you give them.

Being involved in your children’s academic journey shows a different level of support for your children. Attending parent-teacher meetings (PTM) would be helpful for you to understand your child’s progress in classes, and how you can better aid them to learn better. Not just that, talking to them and asking them about their day in school doesn’t just assure them about having a supportive parent they can look to if the school gets tough, but also assures you as the parent that they will be fine too.