Craniosynostosis. Woes of not planning ahead with Insurance Most children can recall memories from when they are around 3 years of age. Do you remember when you were 3? The average 3-year-old is curious and loves to ask “Why?” This is a great age for dress-up and a fun activity for a playdate. This is also the time that children may develop close friendships at preschool. However, this wasn’t what my cousin, Elton* had gone through.

Complains of Headaches in a 3-year-old

It puzzled us when my little cousin, kept crying and complaining of his headaches. Eat, sleep, play (and repeat) – that’s all, a 3-year old needed to do. Carefree and definitely stress-free, so what exactly is the root cause of his headaches? The answer was revealed after a doctor’s visit; we were all taken aback with this piece of news “your son has a congenital condition”. My little cousin was born with Craniosynostosis, a condition so rare that it affects one in every 10,000 people. The doctor explained that not all congenital diseases are detected at birth, some might only be discovered in their 20s.

Symptoms that are caused by Craniosynostosis

Craniosynostosis (kray-nee-o-sin-os-TOE-sis) is a birth defect in which one or more of the joints between the bones of a baby’s skull close prematurely, before the baby’s brain is fully formed. When a baby has craniosynostosis, his or her brain can’t grow in its natural shape and the head is misshapen. In some cases, craniosynostosis is associated with an underlying brain abnormality that prevents the brain from growing properly.

Babies with craniosynostosis, particularly those with an underlying syndrome, may develop increased pressure inside the skull (intracranial pressure). Their skulls don’t expand enough to make room for their growing brains.

In addition, facial deformities that affect the middle of the child’s face may cause:
· Upper airway obstructions, compromising the baby’s ability to breathe
· Permanent head deformity
· Problems with speech and language development
· Poor self-esteem

Treating craniosynostosis usually involves surgery to separate the fused bones. The purpose of surgery is to relieve pressure on the brain, create room for the brain to grow normally and improve the child’s appearance. A team that includes a specialist in surgery of the head and face (craniofacial surgeon) and a specialist in brain surgery (neurosurgery) often performs the procedure.

Without insurance coverage, the parents had to face many hardships

It was lucky that Elton’s condition was discovered in the nick of time. However, due to the increased intracranial pressure, his right eye is about 70% blind. After hearing the good new – the treatments available to save Ian; here comes the not-so-good news – treatments cost and hospital bills. Without any insurance coverage and a failed business, there’s no way for Elton’s parents to afford the hefty bills. Asking for donation is the only way out! With the help of Sin Chew Daily and Teochew Association (JB), sufficient funds were raised to get Elton* operated.

Thus far, Elton* has undergone a total of at least 4-5 surgeries in the span of 5 years. He has surgery done on his skull, cheeks, jaw and eye-socket; he looked totally different from birth. After joining the insurance industry, I met many parents and shared the importance of prenatal insurance. Should there be such a plan back then, my uncle and aunty would not have to ask for donation nor take up extra jobs, and devote their time to look after Elton*. It was a tough period, emotionally and financially for the family.

I’m sharing this story with the consent from my aunty, “I hope this story will help people to plan early and not go through what I’ve gone through”.

Get a free insurance for your baby and Huggies Platinum Diaper pack. 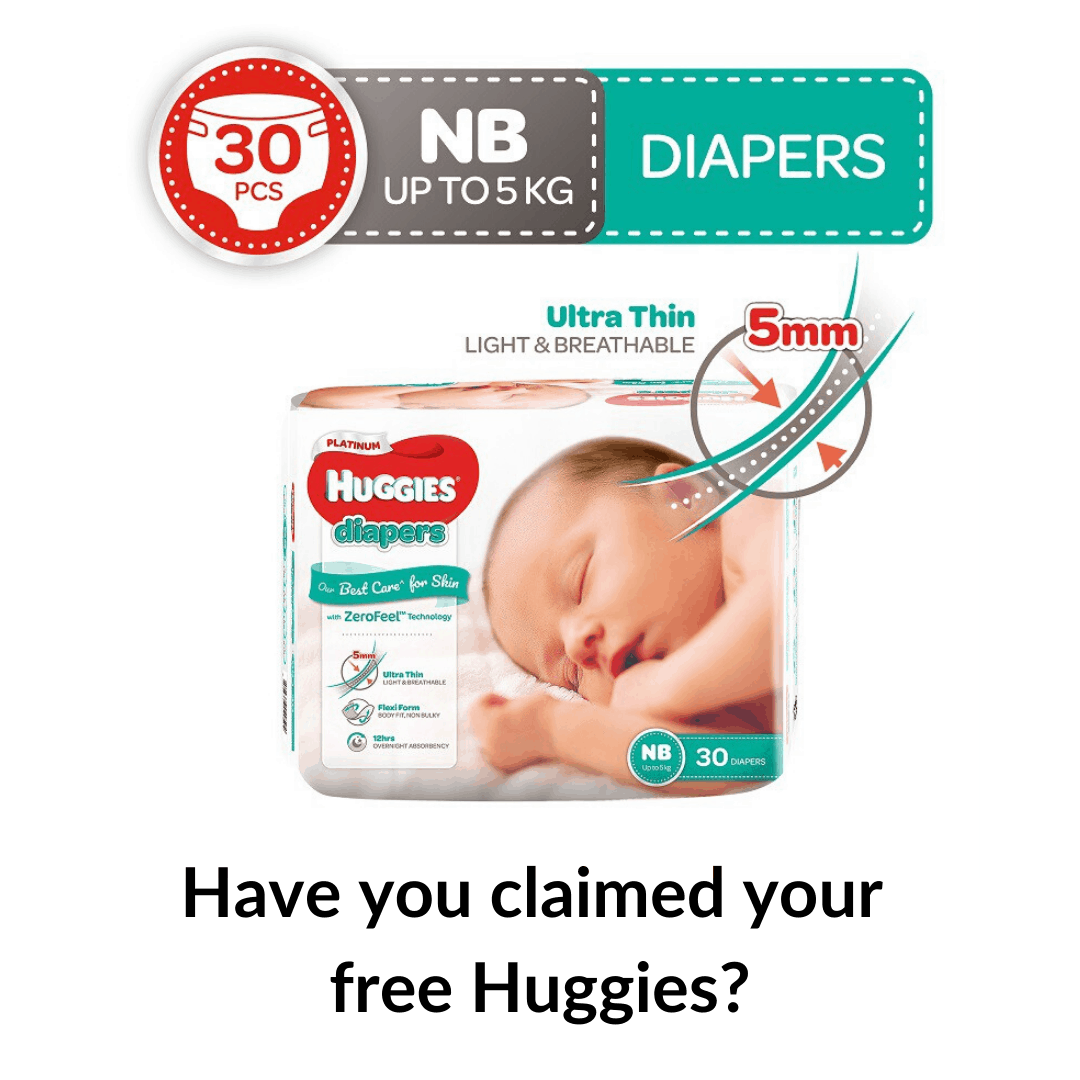